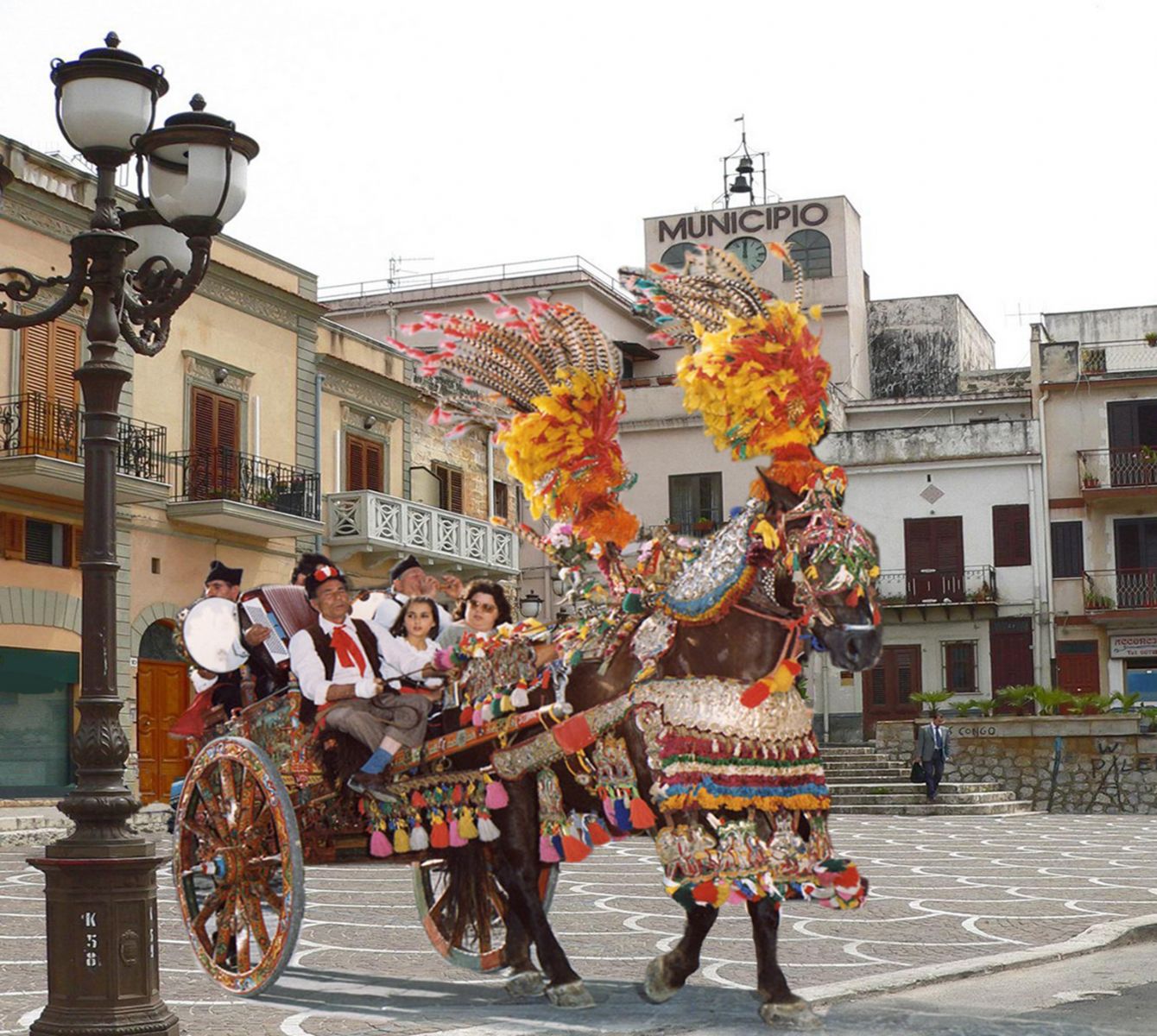 A Taste of Italy

The History of the Taormina family began on the island of Sicily. Back in 1850, in Capaci, Italy, Francesco Taormina and his father, Eustachio, founded a trading company. The two sold their goods; olive oil, almonds, and wheat, from town to town on their horse-driven carts.

They decided to move to a town in Sicily called Partanna, known as the center of Sicily’s olive oil trade. There, business was growing, and so was Francesco’s family, who ended up having eight children. In 1886, Vincenzo, his youngest, decided to get on a boat and sail to New Orleans to establish his import business from Sicily to America. Soon, his brothers and sisters followed. In 1925, this business was named Progresso. 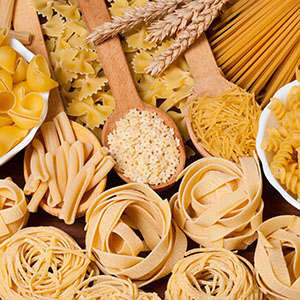 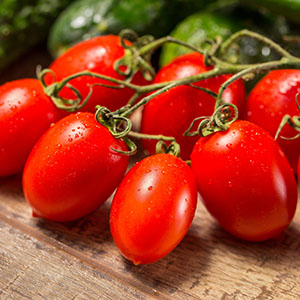 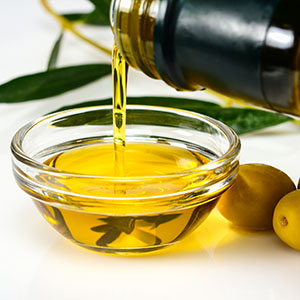 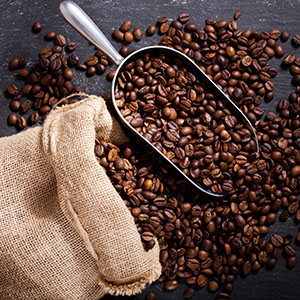 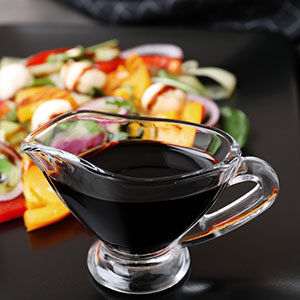 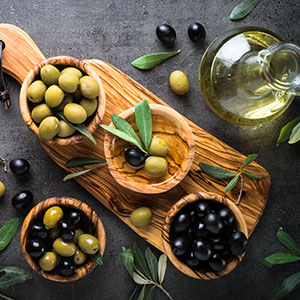 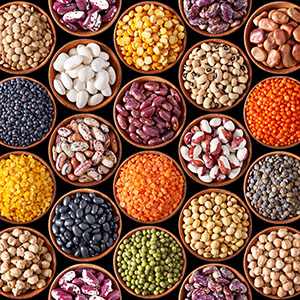 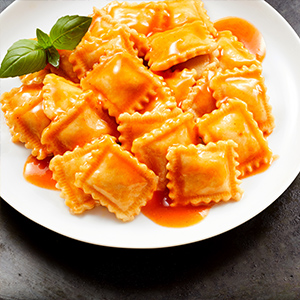 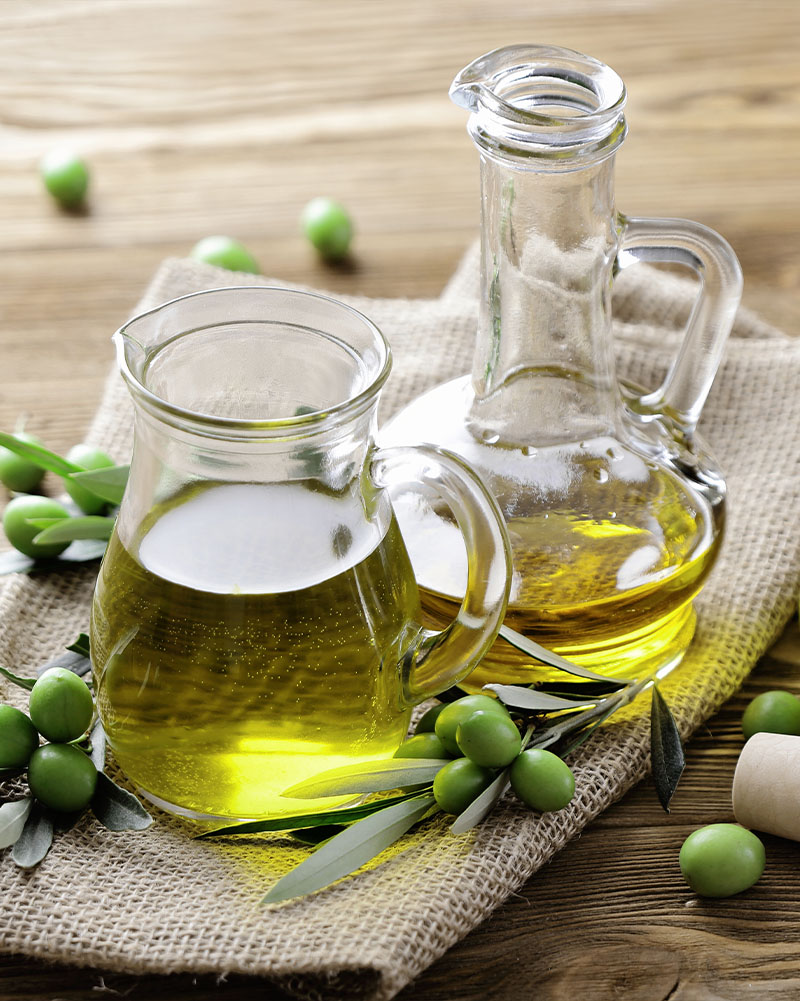 We choose products with the best quality and the most competitive prices for our customers! Our products range from olive oil, tomatoes, sauces, canned beans, canned pasta,vinegar, olives, and Italian coffee. We also accept orders for private labels and will work with our suppliers to produce quality goods you need and deliver them to you! 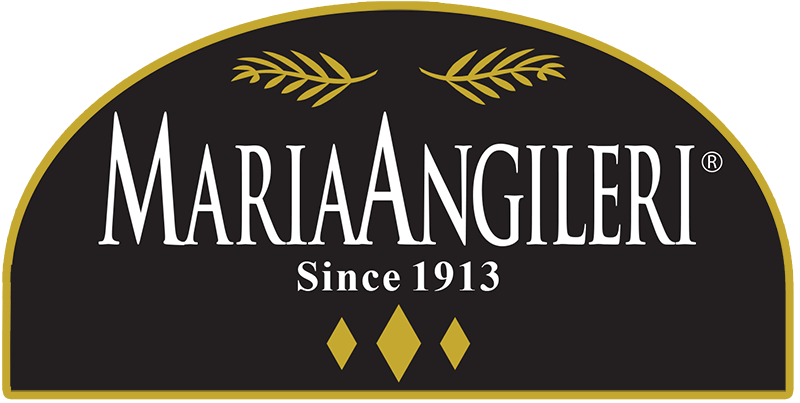 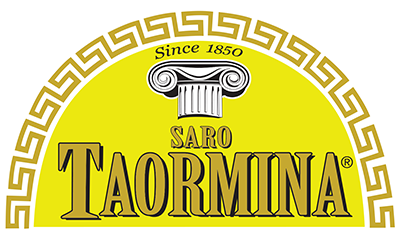 We would love to answer your questions!

Talk With a Representative