The History of the Taormina family began on the island of Sicily. Back in 1850, in Capaci, Italy, Francesco Taormina and his father, Eustachio, founded a trading company. The two sold their goods; olive oil, almonds, and wheat, from town to town on their horse-driven carts.

They decided to move to a town in Sicily called Partanna, known as the center of Sicily’s olive oil trade. There, business was growing, and so was Francesco’s family, who ended up having eight children. In 1886, Vincenzo, his youngest, decided to get on a boat and sail to New Orleans to establish his import business from Sicily to America. Soon, his brothers and sisters followed. In 1925, this business was named Progresso. 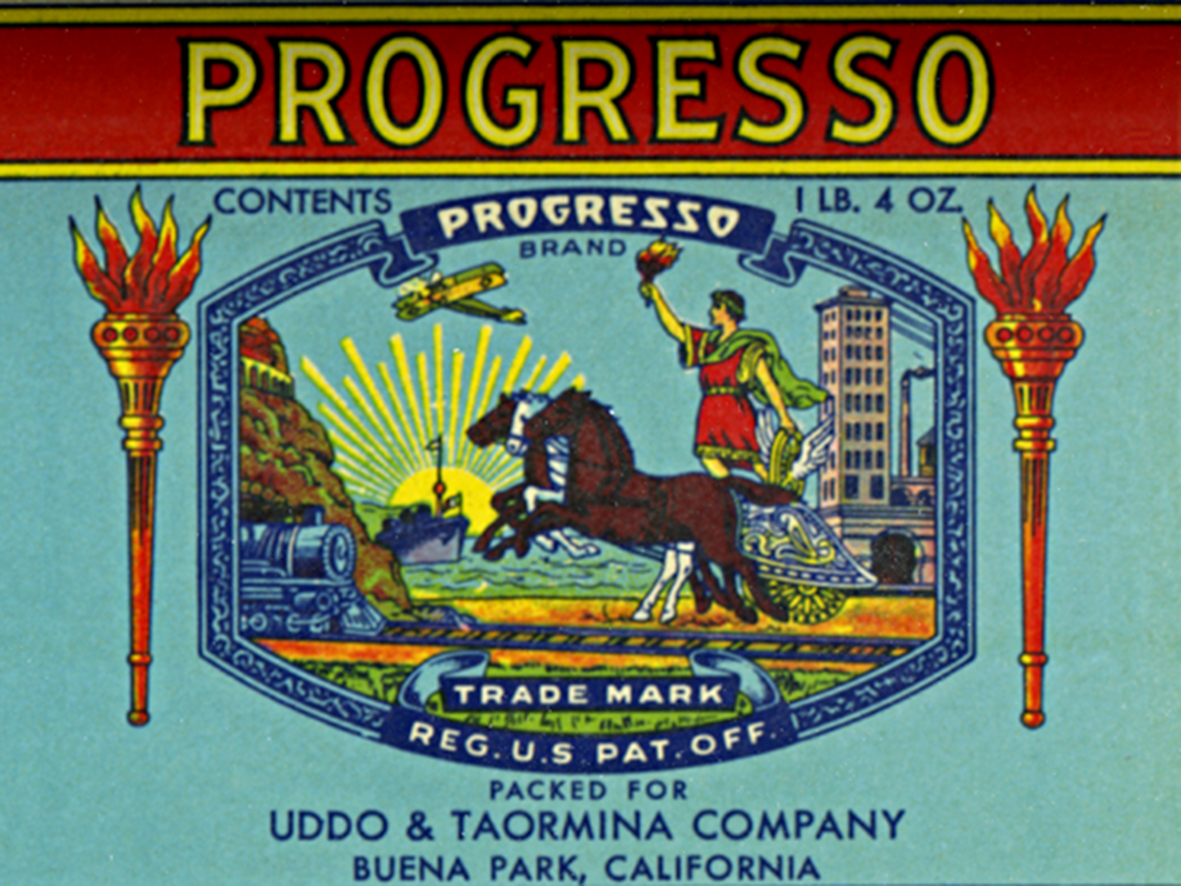 Progresso’s high-quality foods eventually lead to its rise as one of the largest Italian food importers and distributors in North America. The company was sold in 1969 to Imperial Tobacco of Canada, and currently owned by General Mills today.

After several generations, Baldassare Taormina, living in Nocera Inferiore, known as the center for Italian tomatoes, had just retired from Progresso. In 1975, he and his son, Roy Taormina, began their own business importing Italian foods to America. 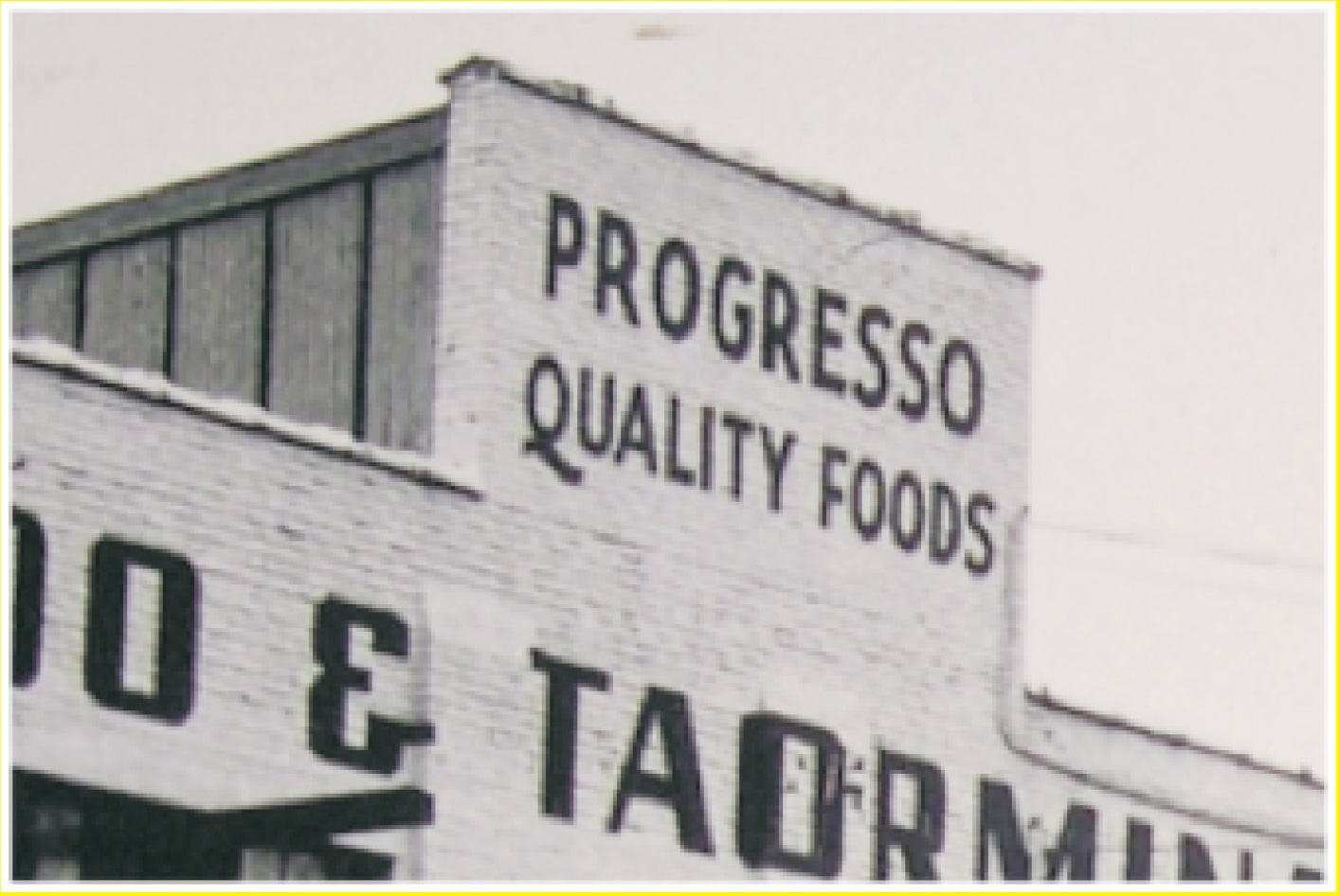 Roy Taormina traveled the world extensively in pursuit of perfecting his trade, specializing in olive oil, pasta, vinegar, tomatoes, and tomato-based products. In 1989, he moved to New Jersey, to expand his business. In 2006, he went on to live in Shanghai, China for several years, then returned to his roots in Sicily in 2014. Today, Roy is selling foodstuffs in multiple countries as part of the Saro Taormina brand as well as other brands and has greatly expanded his expertise to include an all-encompassing variety of superb-quality Italian products.

Thank you for reading our brief history.

We Have A Skillest Team Ever.